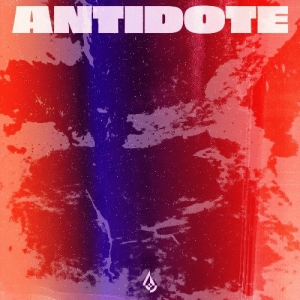 Dub, the breaking down and rebuilding of the reggae rhythm, is a uniquely restorative music. And it is with this in mind, that Mungo’s Hi Fi have created their latest long-playing release.
Antidote is a ten-track album of dub remixes to existing and yet to be released Mungo’s produced anthems: inspired by dub pioneers such as King Tubby, Scientist and Errol Thompson, crafted with a futuristic edge. This is an album designed for inner reflection, non-physical travel and communion with nature. In short, it’s an Antidote to all the stress and restriction of modern life.

The ancient voice of Rasta chanter Prince Alla anchor Miracle Cure, a new flipside to his 1979 Freedom Sounds composition Only Love Can Conquer. Two generations of UK emcees, Charlie P and Daddy Freddy, give sparing performances amidst the sparse yet deeply textured Border Patrol.
Perhaps the purest distillation of the project’s message is vocal-free final track, Birds Of Pleasure, a blissful meditation on the recent rise in birdsong across the world.

Antidote is a dub album that will appeal to lovers of the classic Jamaican artform and contemporary bass music in equal measure. It’s a sonic journey that will leave all who enter cleansed and replenished on the other side.

Organize, share and promote your favorite music by creating  your own playlists, start right now 37659add this record's tracks to a playlist