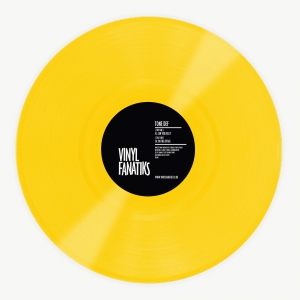 Tone Def are from Bournemouth, UK and were signed to the legendary record label Moving Shadow in 1991, releasing 4 collectable releases. These two tracks were recorded in 1992 for the label but were never released.

28 years later they are available for the first time after being located on some lost DAT tapes that Rog Mogale from the band had found while relocating his studio to Gran Canaria. Rog Mogale is also well known as the man behind the famous Void Speakers that are used in the best clubs and biggest festivals around the world.

Organize, share and promote your favorite music by creating  your own playlists, start right now 35867add this record's tracks to a playlist