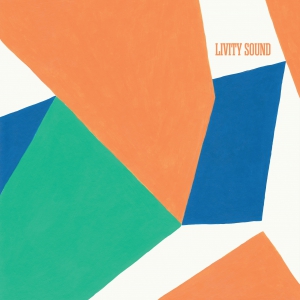 Continuing the theme of community collaboration sparked by Hodge and Simo Cell’s recent 12”, Livity Sound presents the first joint works by Azu Tiwaline and Al Wootton. While they come from distinct settings (Azu in the Tunisian desert, Al in London’s urban sprawl), their music shares a similar affinity for intricate percussion and dub-informed space.

The four tracks on LIVITY052 deal in a variety of rhythms and tempos, veering from the propulsive intensity of ‘Blue Dub’ to the sparse, skipping 2-step framework of ‘Light Transmission’. Azu and Al’s refined, detailed approach blurs the lines between electronic sound design and earthy sonics, resulting in dynamic drum tracks loaded with weighty atmospherics and unrelenting tension.

Livity Sound is a label set up by Peverelist in 2011 as a vehicle for a raw and exploratory strain of UK techno, rooted in the heritage of UK dance music and sound system culture. It has since become one of the UK's foremost protagonists for cutting edge underground electronic music.

Organize, share and promote your favorite music by creating  your own playlists, start right now 38520add this record's tracks to a playlist