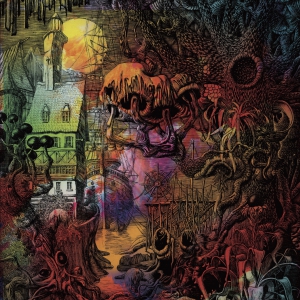 LÜX tells the story of Shun, a modern day alchemist.
At the dawn of the 21st century, Shun is the only survivor of the planet Fairdwyn.
The planet Fairdwyn has been colonized and its population enslaved by the evil Ekryl.
Shun flees alone aboard the Cyc BM, a subsonic intervention ship and embarks on a perilous quest in search of the Decimatory Reset, the only formula that will allow him to defeat Ekryl.
Shun's dangerous adventure will be strewn with pitfalls and encounters, but everything will become crystal clear when he meets l'Orpailleur, a powerful wizard who will accompany him until he returns to Fairdwyn for the final fight against Ekryl.